Before the course started I knew I would need an SLR with HD video recording capabilities, something I didn’t own so I bought a Nikon that could do exactly that. Great right, except I’ve been using strictly Canon for digital cameras for the last ten years. The Nikon felt so alien to me that first lesson I was grateful that we were covering the basics.

Although I have experience and irrepressible love for photography, I have always been intimidated by fully manual mode and daunted by the correct photography terminology. I understood the principles and had an eye for what and did look correct in terms of correct exposure, but if I had to teach another person how to do it, I didn’t have the technical ability aside from ‘just move the switch thing until it looks good’.
So I feel like I’m shedding my imposter syndrome, that I don’t have to feel shy when other photography nerds start talking about F stops, I can nod along and really know.

What is Exposure and how to find it?

The exposure of a photograph will determine how light or dark it will be. There are three important aspects in the camera settings that contribute to the exposure, they are Aperture, Shutter Speed and Exposure or the Exposure Triangle.
Each one of these settings controls a different element of the camera which contributes to the exposure of an image.
Aperture – Controls how much light will enter through your lens, a wider aperture of f3 will let in more light that f11
Shutter-speed – The shutter controls how long the light will be let in to expose the image, the slower the speed, the more light
ISO – Controls the sensitivity of the camera to how much light is on offer, a lower ISO would typically be used on brighter days, whereas an ISO of 1600 would be used in lower light conditions.

Although each element controls different parts of the camera, they all have a relationship with each other called the reciprocity law. For example, if you were shooting a scene with a crowd of pedestrians walking down a busy street and you wanted them all to be in focus, you’d chose a fast shutter speed to freeze them in motion. This means the camera would be letting in the light for a short period of time so you would compensate by maximising aperture and/or increasing the ISO’s sensitivity, if you move one element then you must move the other.

When using a shooting mode that is not manual (AV, TV), your camera will take control of one element in the exposure triangle for you, however you still have control over the photo with an overriding tool called, exposure compensation.
Your camera will often read tones incorrectly or over compensate on exposure as it tries to achieve a middle grey (18%), the result of this is dark objects on dark backgrounds coming out over exposed and blacks looking washed out, the camera meter isn’t always going to read tones correctly.
To correct this, you can use the exposure compensation setting to correctly expose your photograph, accessing it through the +/- button on your camera and either turning it to reduce or increase exposure.

I found this class task extremely useful and really think it’s going to help me progress into a better photographer, understanding how the camera and light meter read tones and the effect it will produce when trying to get the correct exposure. Knowing that the camera is always trying to create a mid grey and suggesting an exposure it thinks is correct and ending up with the image below: 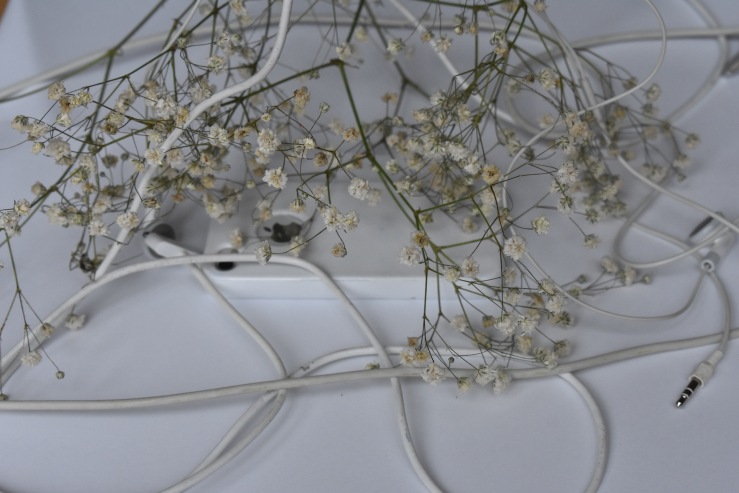 I took this photo when the light meter was flashing at 0. It’s definitely grey… But totally wrong for what I was trying to achieve. 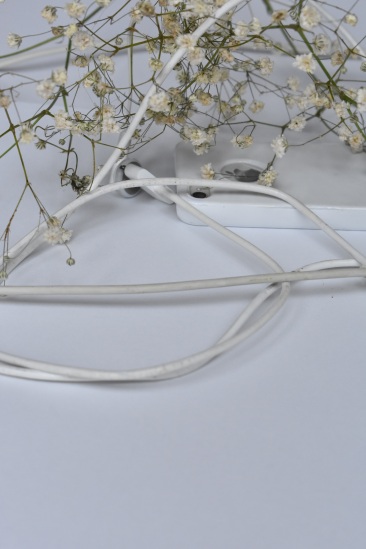 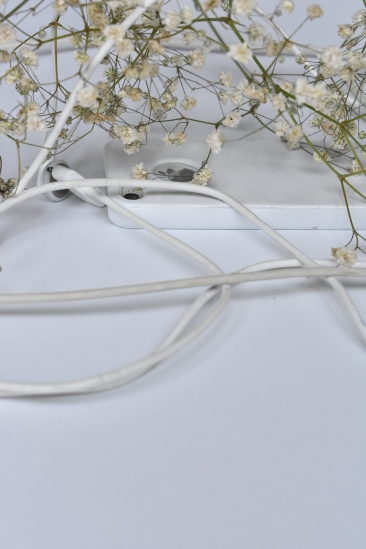 Left photo was clearly underexposed so I compensated by changing the shutter speed 1/3 of a stop slower and gave a more correctly exposed photo. If I were to repeat the exercise I would be more generous with correcting the exposure as the whites could still be brighter! 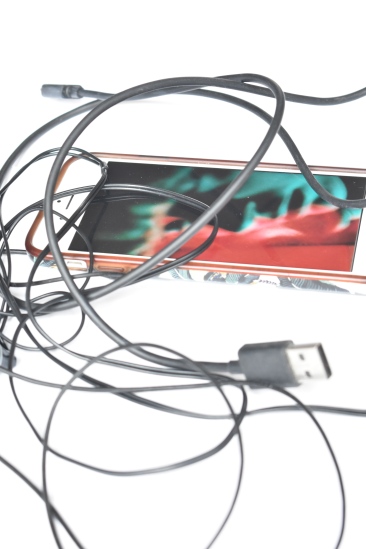 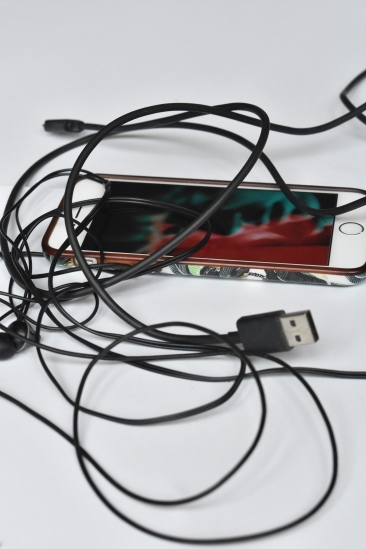 Photographing black objects on my white background was an excellent exercise because my light meter totally concentrated on the tones of the phone (what it was focused on) and completely bleached out the background. This was because I was shoot in spot metering mode and as it was focused on the black parts of the image, it was trying to lift those colours to that pesky mid grey, and to be fair to my cam, they do look grey. If I repeat this exercise I will try with matrix shooting mode to see how the camera reads the tones across the whole image, the results would probably not be as washed out as this. The image on the right is after I made adjustments to get the right exposure (-3). 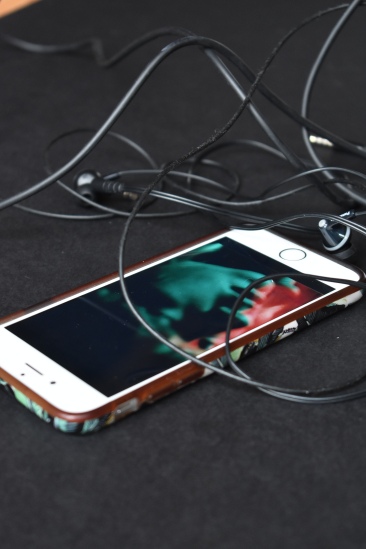 When moving on to photographing on a black background I, unsurprisingly, saw the opposite effects. My light meter on 0 gave me the image on the left, all the blacks are washed out and grey. The image on the right is the correct exposure, compensated (-2) which created a much more contrasted, punchy final image (though a tiny slither of annoying background sneaked it’s way in top left).

For my final composition I set up a white object on a background, this time having learnt from my experimentations I wanted to get the exposure right the first time and ignore the exposure my camera wanted to shoot it on. I assumed that the light meter would focus on the whites of image and make the whole image too contrasted, the background would be too black and look wrong, so I set up my camera to shoot (+1) and this was my result. 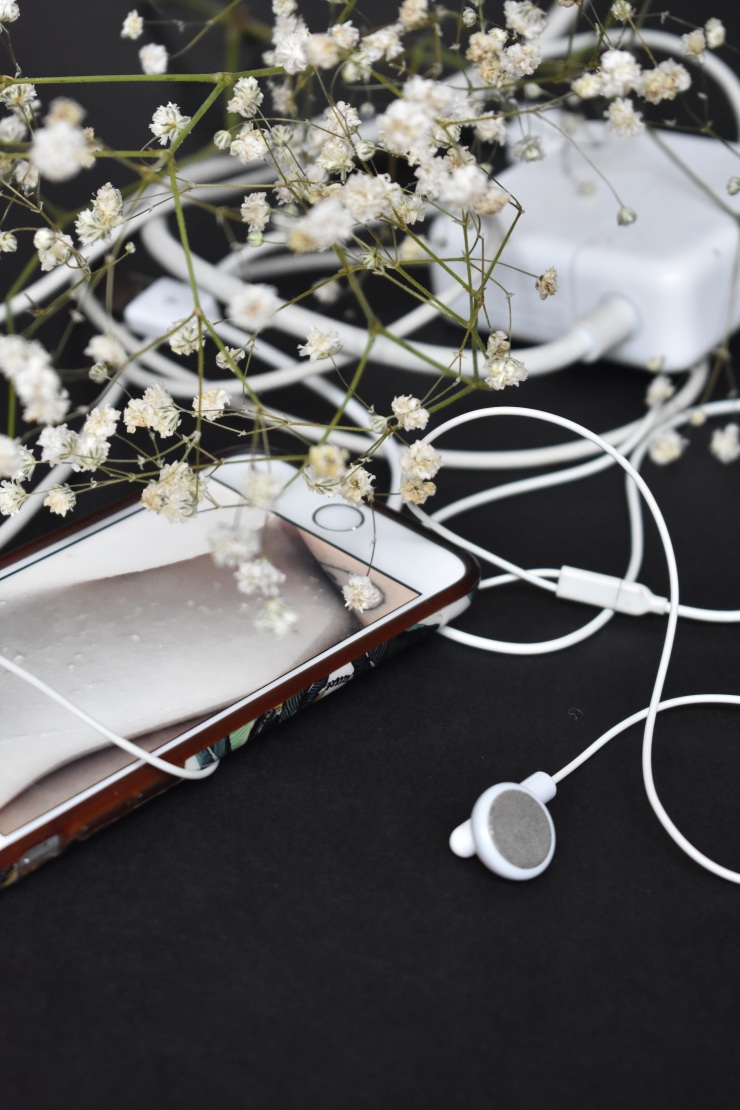